Infrastructure as a Service (IaaS) is an instant cloud computing infrastructure provisioned over the internet. In an IaaS model, a cloud provider hosts the infrastructure components that’s normally present in an on-site data center, including servers, storage and networking hardware.

IaaS provides a range of services to accompany infrastructure components, such as billing, monitoring, security, backup and recovery. These services are policy-driven, allowing users to automate and orchestrate important tasks. In general, credit unions benefit from IaaS because they don’t have to maintain the hardware, networking or maintenance involved with physical assets like servers and data centers.

For many credit unions, especially small and medium-sized institutions, IaaS is an affordable, high-performing tool that keeps costs low. Managing IT resources on-premise can be cost-prohibitive, so IaaS makes you more competitive with larger companies.

Here’s what IaaS can do:

Powered by VMware vCloud technology and accessed through vCloud Director, the IMS cloud is designed to support development, testing, disaster recovery and production.

We offer a self-service, enterprise-grade cloud IaaS solution for your specific needs. Our latest offering reduces capital expenses by eliminating upfront costs that comes with setup and ongoing maintenance. The IMS pay-as-you-go model allows you to pay for only the components you need.

We invite you to make the most of your virtual data center and optimize cloud costs. Contact us when you’re ready to free up your team to focus on growing your credit union.

With so many people working from home during this time, virtual desktops have become the norm for credit unions today. Remote connections provide workers with the ability to access data at home, on the road or a remote office. However, the increase in remote work has also led to an increase in cyberattacks. As end-user applications are evolving, so are the techniques bad actors are using to attack your data system.

Credit unions should ensure they have the proper security protocols in place to stay safe. There are multiple vulnerabilities where remote desktops are exposed to malware attacks, including email and user-installed applications. Attackers like to gain control over a personal and work laptop and impersonate the user.

Additionally, there may be logistical challenges with assessing hardware needs, privacy and managing multiple devices. But, adopting the right security practices will protect data across all endpoints. Taking a comprehensive approach to security will allow you to easily manage the status of these areas.

Since employees are connecting to your system through a corporate virtual desktop infrastructure (VDI), it’s important to have security solutions in place to work across different platforms. Everything from transferring data to personal devices to using unsecured networks are common mistakes employees make when working from home. Here are a few things to keep an eye on with your team:

To avoid these pitfalls, your IT team should implement additional security controls and set up guidelines on what to install, download or share to avoid security breaches when working from home. They should also retrain staff on the most appropriate ways to handle sensitive information. Performing continuous security testing will reduce the possibility of malicious attacks on your system.

Financial institutions are always a target for cyber attacks, so it’s critical you identify any vulnerabilities. The most effective thing to do is enable our private cloud to deliver easily managed services. IMS provides a complete virtual workspace that allows your credit union to rapidly transform desktops and applications to users on any device, anywhere in a secure way. 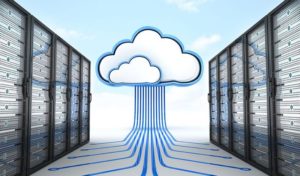 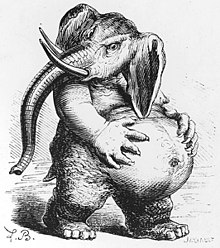 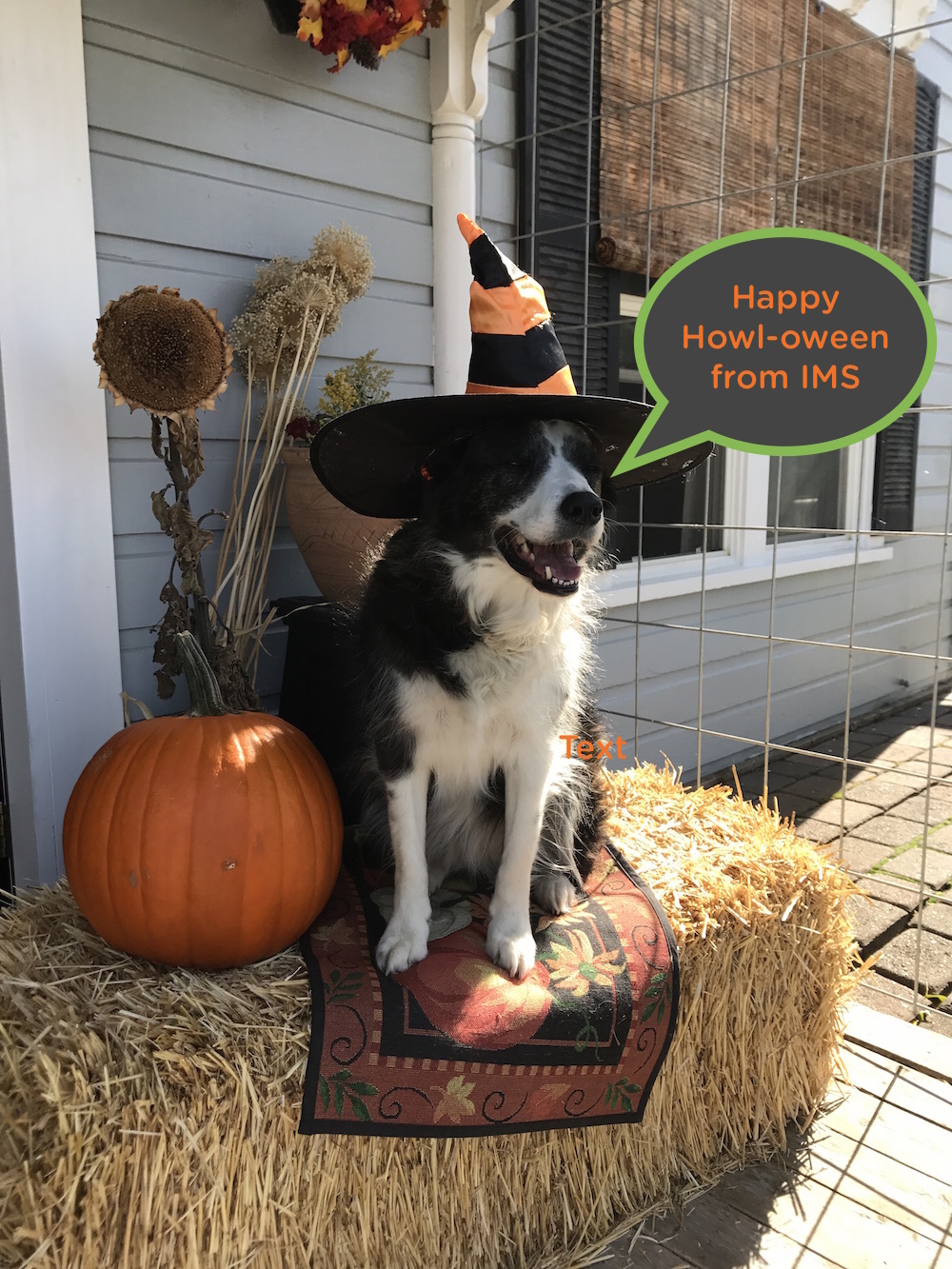